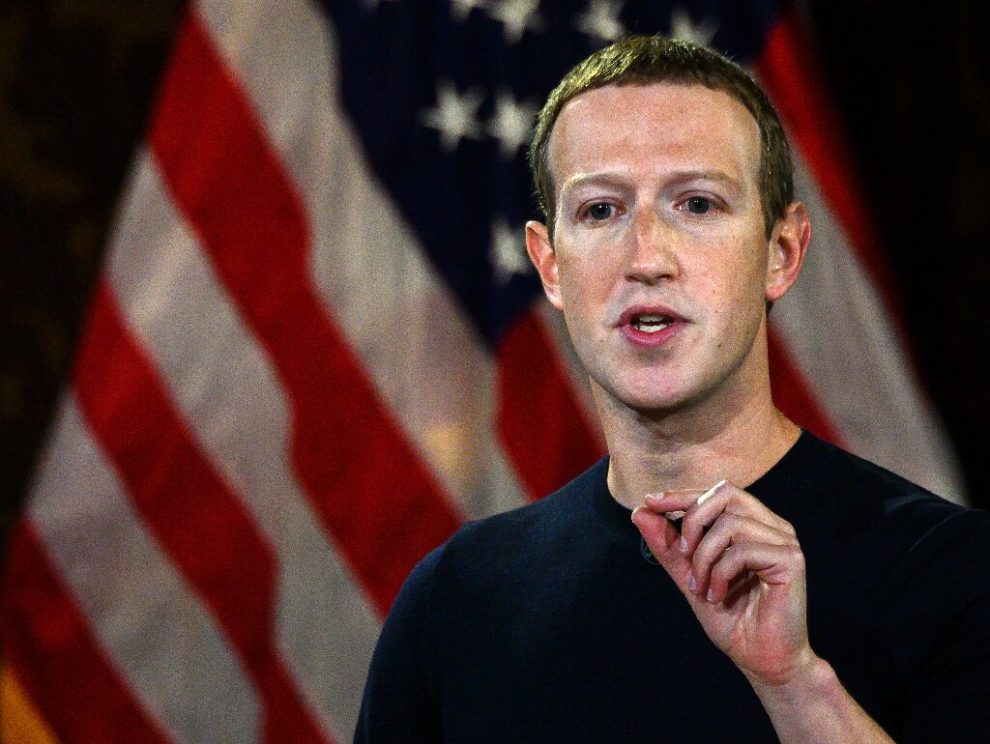 Social Media giant Facebook and Instagram (owned by Facebook) have received a lot of criticism for promoting and allowing fake news or information to their audience. In response to the same, Facebook has reportedly rejected 2.2 million ads and is said to have withdrawn 120,000 posts that were allegedly meant to obstruct the ongoing US elections.

As per the Vice President on Facebook, Nick Clegg, they have rejected and removed thousands of advertisement and posts that could have obstructed the voting process in the US Elections 2020. In addition to this, a total of 150 million examples were shown to track false information online. Facebook has been increasing its efforts to ensure that there is no fake news or voter manipulation events happen in 2020 elections like the ones that happened in the 2016 US Elections. Similar situations and events were seen during Britain’s 2016 referendum as well, the Brexit started.

As per the Vice President of Global Affairs and Communications at Facebook, a total of 35,000 employees have been deployed to ensure that the platform has tight security on the platforms. To verify every information being released on the platform, Facebook has partnered with 70 specialized media firms to ensure that only the right information is available on the platform. Furthermore, the company has decided to use artificial intelligence which makes it possible for them to be able to delete billions of posts and fake accounts. Sometimes, even before the users report it.

Facebook has also promised to work on transparency. Facebook has further banned advertisements that would discourage people from getting vaccines. Posts regarding the spread of awareness for Coronavirus will be promoted.

Many celebrities called out Facebook for promoting hate and misinformation earlier this year. They felt that Facebook and Instagram, which has such a mass influence on people, was doing nothing to curb the same. Celebrities like Kim Kardashian, Selena Gomez, Leonardo DiCaprio and many more took a stand against the Facebook and Instagram policies for the posts being allowed to circulate over social media.

In a post, Kim Kardashian said that she’d be freezing her account for 24 hours to protest against the platform’s policies. She said that misinformation over such massive platforms was going to obstruct the country’s democracy and the upcoming US Elections 2020. She continued the #stophateforprofit campaign.

To help with the same, singer, Selena Gomez recently shared a picture of personal chat. She sent a text message to Mark Zuckerberg and Sheryl. In the text message, she said that the users are having a “serious problem” with misinformation, hate, racism and bigotry being spread across the platform. She further said that they (US) have an election this year and they cannot have misinformation being spread at such a crucial time. Gomez asked them for their help in reducing and removing the same. However, it is not clear if she ever received a reply from either of them.