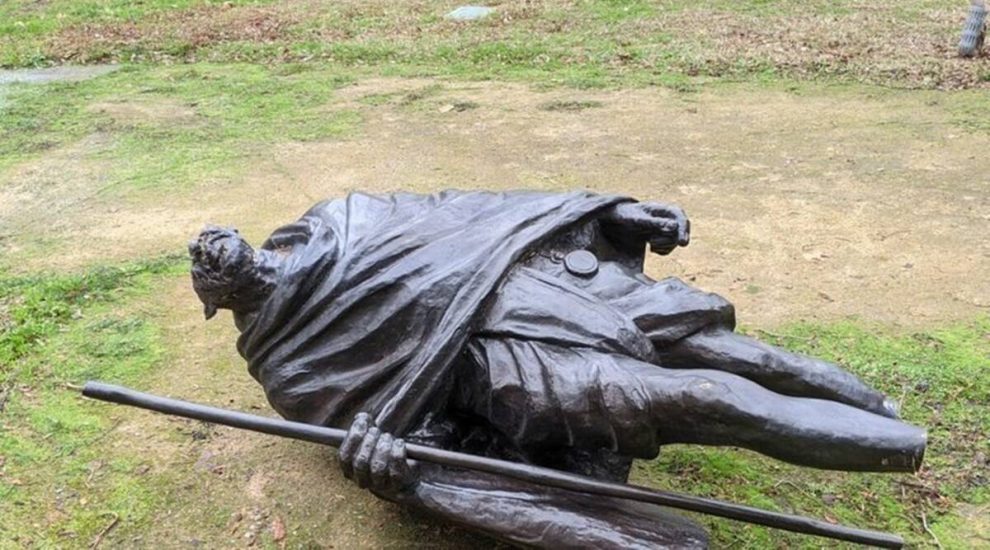 The statue of Mahatma Gandhi was vandalized by some miscreants in California recently. This violent act has been condemned by the White House. 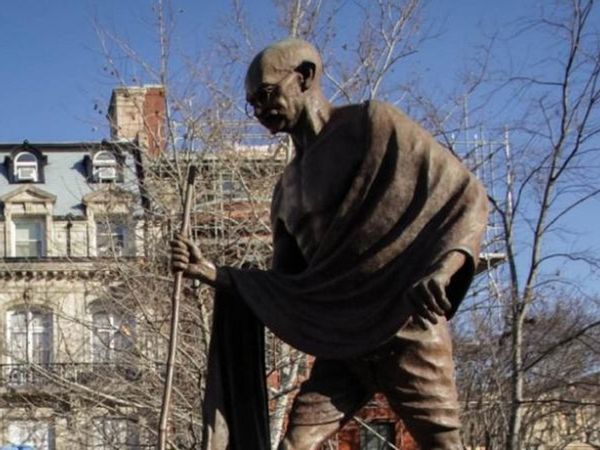 The six-foot-tall statue of Mahatma Gandhi in Central Park, North California was vandalized by a group of people on January 27, 2021. This act has is being condemned by several bodies as it was a direct attack on peace and harmony in the nation.

Mahatma Gandhi has always been known as the epitome of peace and harmony all over the world. And the vandalization of his statue was indeed a sign an utmost disrespect to the leader as well as a direct threat to the peace of the nation. 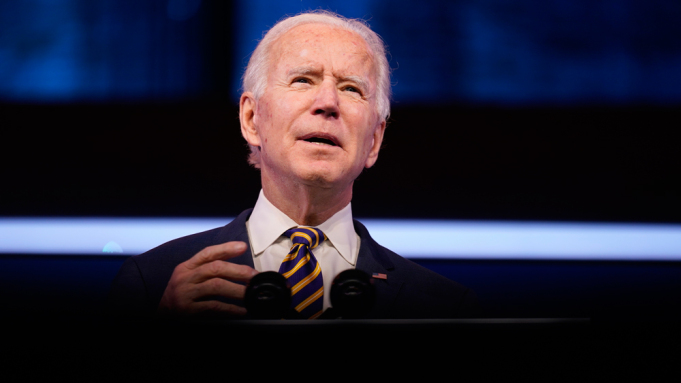 Following this incident, the White House has released a statement condemning the heinous act. It has been assured that the miscreants would be punished.

Press Secretary Speaks On The Matter

The Press Secretary of White House Jen Psaki has said clear and loud that the US administration has condemned this act. She added that such kind of acts will not be supported by the government at any cost.

And hence strict action would be taken by the administration. She also assured that whatever happened in California cannot be repeated elsewhere. Therefore the miscreants must be punished thoroughly. 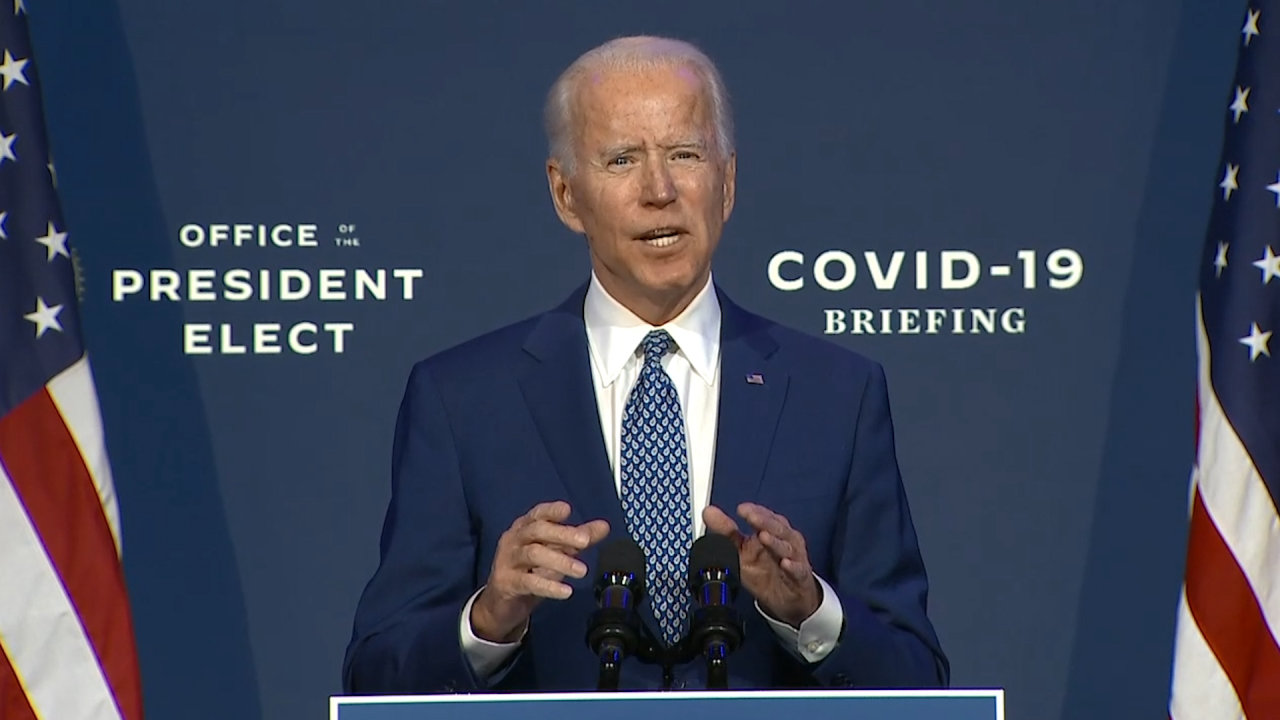 She also offered her sincere apology on the behalf of the White House to the people whose sentiments have been hurt by this vandalization especially the Indians.

She said that the matter won’t be closed here and thorough investigation will be carried out so that justice prevails. This heinous act has also earned US negative criticisms from several parts of the world especially India.

This might interest you: Rahul Gandhi says “Modi Style… Shut Them Up, Crush Them Down,”