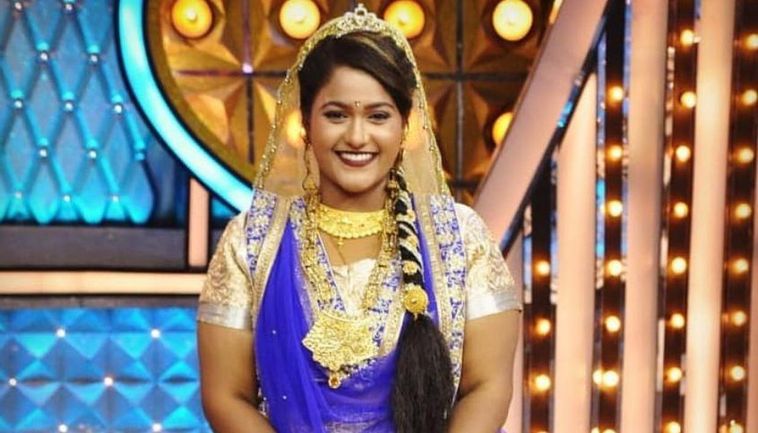 Vanita Kharat has become sensation over social media, recently she has uploaded her pictures of a nude photoshoot. Those pictures of her went viral over all social media sites.

She has done an incredible acting with Shahid Kapoor as a co-star in Kabir Singh. Vanita Kharat has said that there is a solid reason behind her nude photoshoot, she added that – The photo is from a calendar shoot  and she is trying to spread the message of body positivity.

Vanita Kharat has uploaded these pictures on her official instagram account where is posing nudely and also she have used a kite in front of her body. The kite is place in such a manner that her intimate parts of body will be covered.

With the picture the caption she has updated that has made the audience to like and comment of that picture. She wrote  “I am proud of my talent, my passion, my confidence, I am proud of my body…because I am ME…!!!” Let’s get together to join this Body Positivity Movement (sic).” She also credited photographer Tejas Nerurkar for the shoot. 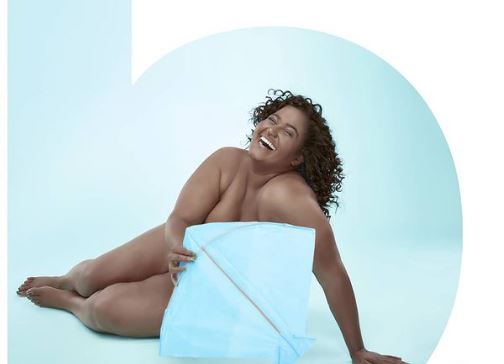 In a recent interview with Mumbai Tak, she has revealed so many things about the shoot. She said that the shoot for calender was very amazing and the experience of the shoot was outstanding. She also said that her risque shoot makes her feel “beautiful”.

Vanita Kharat is a very famous actress of Marathi entertainment industry. She has been featured on several plays, movies such as Vicky Velingkar and Maharashtrachi Hasya Jatra, among others. 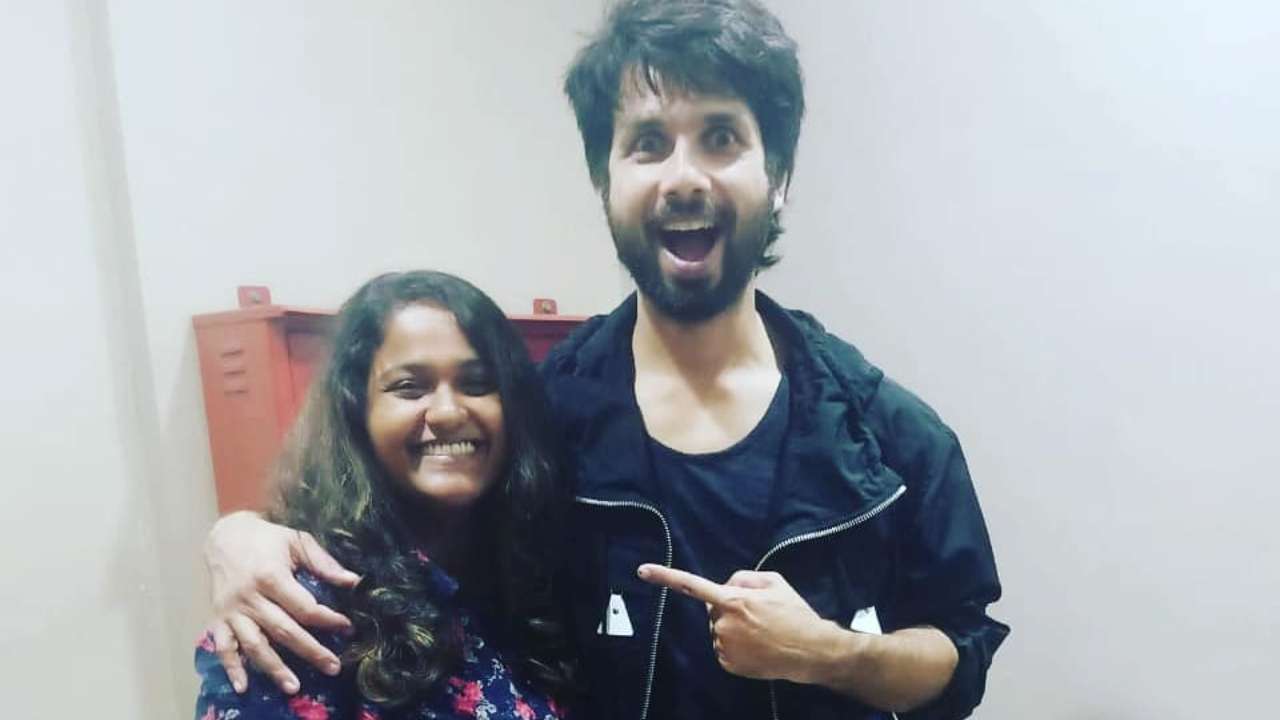 In Kabir Singh movie her acting was really very nice, she played the role of Kabir Singh’s house help. The scene, where her character is shown outrunning Shahid Kapoor’s Kabir from a building, after breaking a glass by mistake, became quite popular and also fodder for several memes.

After this movie she got massive fan following and the audience also loved her.