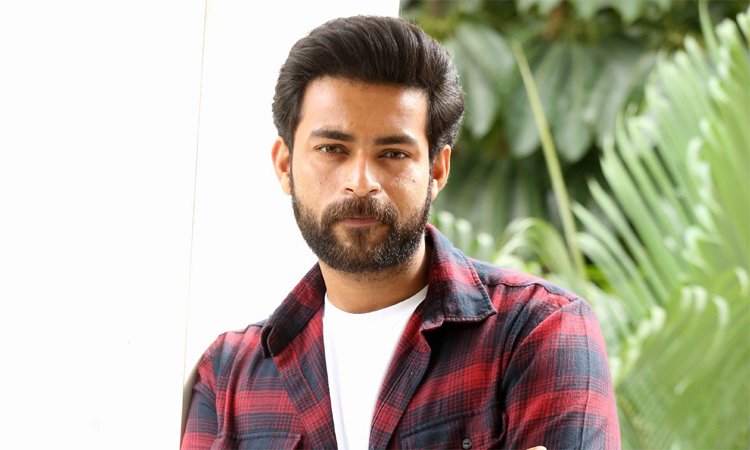 Varun Tej the most famous actor of the film industry has tested covid positive, he said that he has some mild of being effected by the virus so he has decided that he will be home quarantine.

Varun Tej share this information via his official twitter account, he updated a post there saying  “Earlier today I tested positive for Covid 19 with mild symptoms. I am currently quarantined at home taking necessary precautions. I’ll be back soon. Thank you for all your love.” 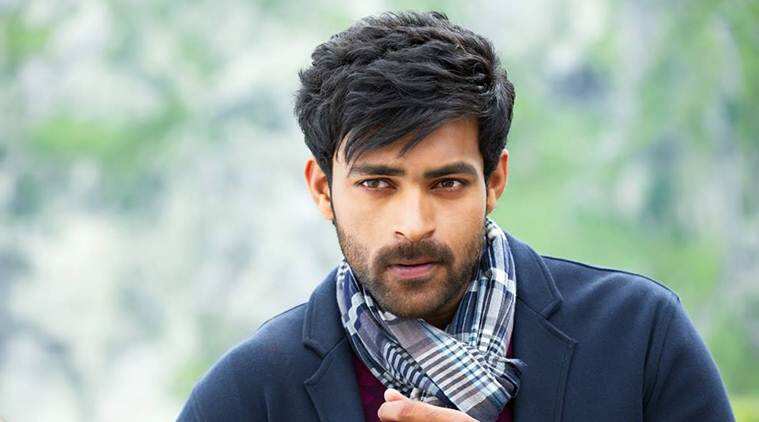 The actor has a travel history. Recently he went to Udaipur with his family for his sister Niharika Konidela’s wedding. After this the information came out that Ram Charan who is the cousin of Varun Tej has also tested positive.

The important is that his cousin has no symptoms. He was absolutely fine but still he is tested positive. So, eight now he has isolated himself from the world and he is at his home only. 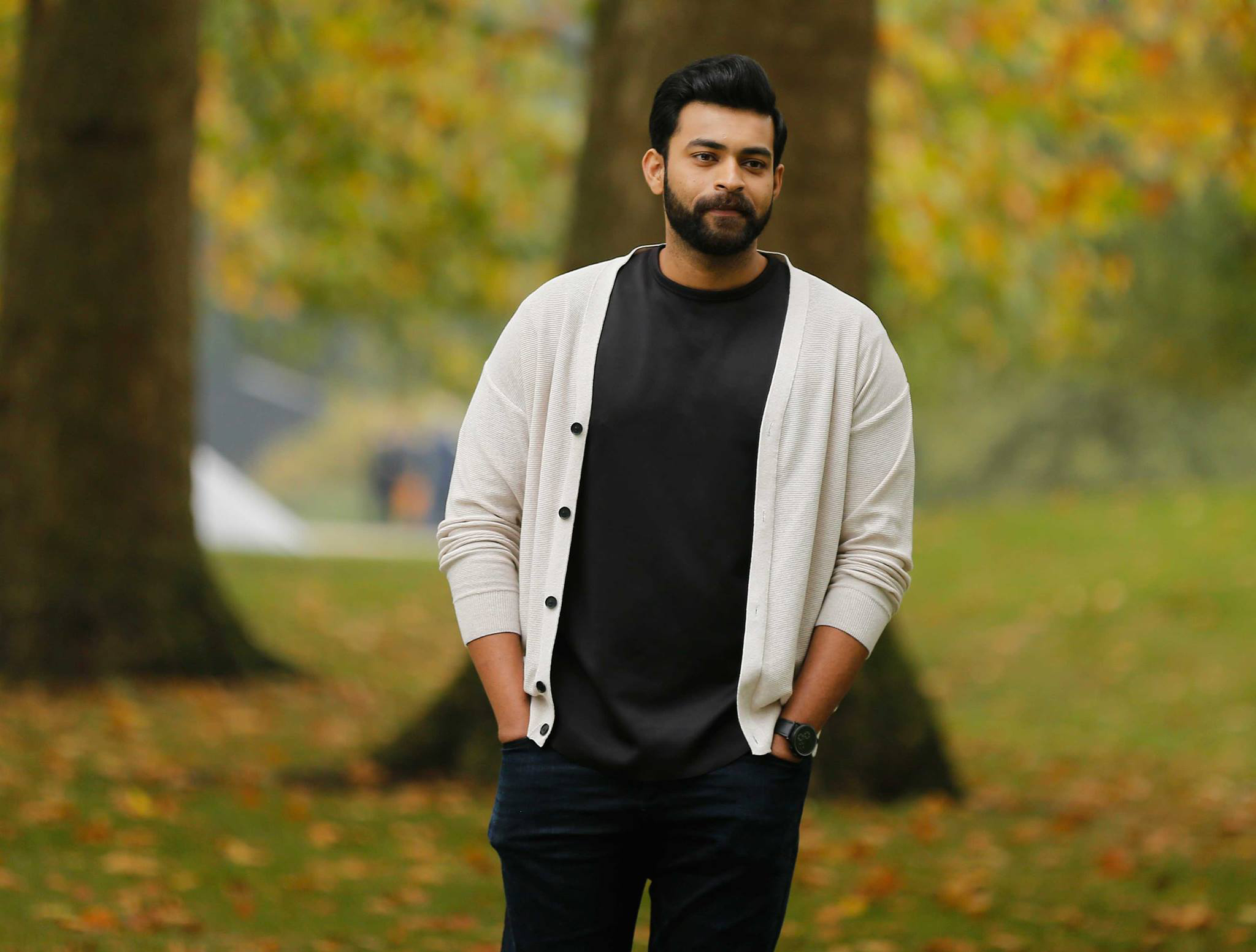 He also informed this information via his twitter account saying that , “I have tested positive for COVID-19. No symptoms and quarantined and home. Hope to heal soon and come out stronger,” the actor wrote, “Request all that have been around me in the past couple of days to get tested. More updates on my recovery soon.”

On the career front, Varun Tej will be seen in a yet-untitled boxing-based Telugu film soon. He had revealed that he will shed a lot of weight to sport a raw look for this project. 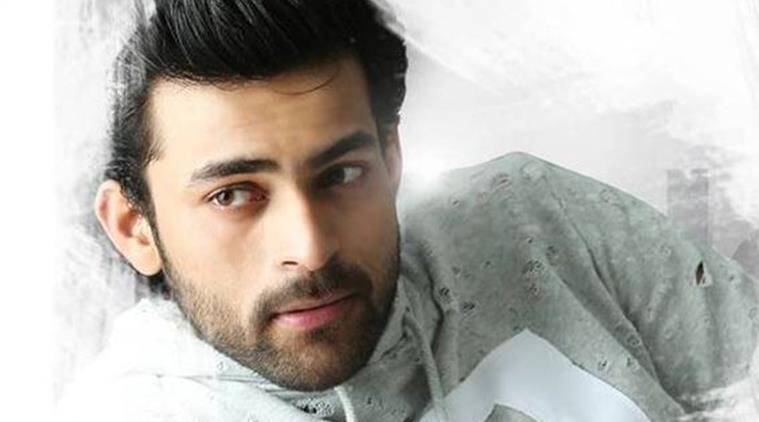 Last seen playing a 40-plus something gangster in Gajjalakonda Ganesh, Varun has started prepping for his next film where he will play a boxer for the first time. Now all the fans of Varun Tej are praying for his good health, so that the actor will recover soon and will be back on the screen soon.