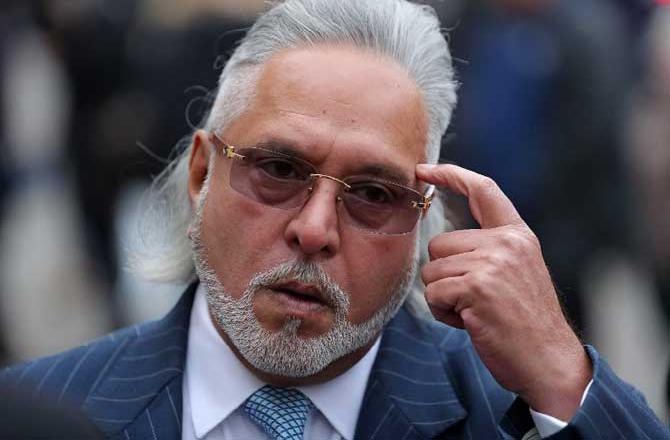 Vijay Mallya is a well known person of the world. He has a lot of assets and recently the news came out the he has assets in France as well and the worth of the those assets would be around 1.6 Million.

The whole property of Vijay Mallya has been seized by The Enforcement Directorate (ED). The french authorities has taken legal action on these assets of him and it is said that the property is seized under the anti-money laundering law by the French authorities after ED’s request. 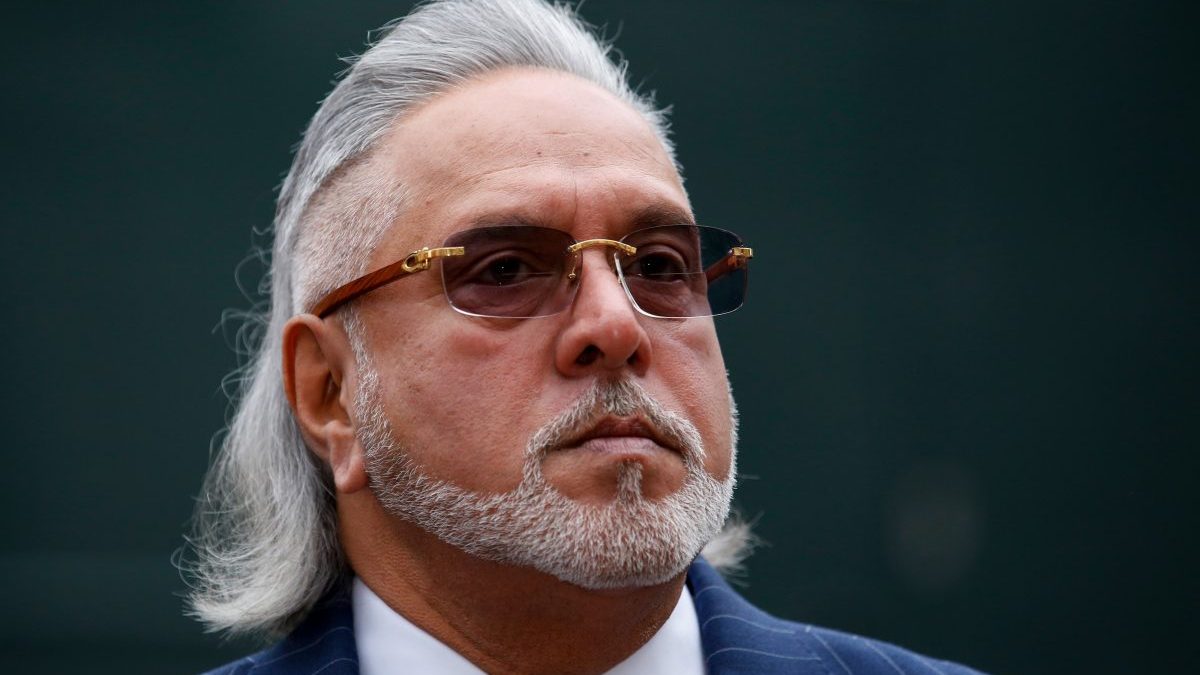 The Enforcement Directorate asked the French authorities to take action on him. The central probe agency gave a statement saying that the whole asset of Vijay Mallya is being located at 32 Avenue FOCH in France.

If we convert the worth of his assets in Indian currency then it would be around 14 crore. The past records of Vijay Mallya is not very impressive. He tried to cheat the Indian bank, he took a huge loan from the bank and did not return the money to them. The backs says that Vijay owes around Rs9,000 crore principal and interest to banks in India. 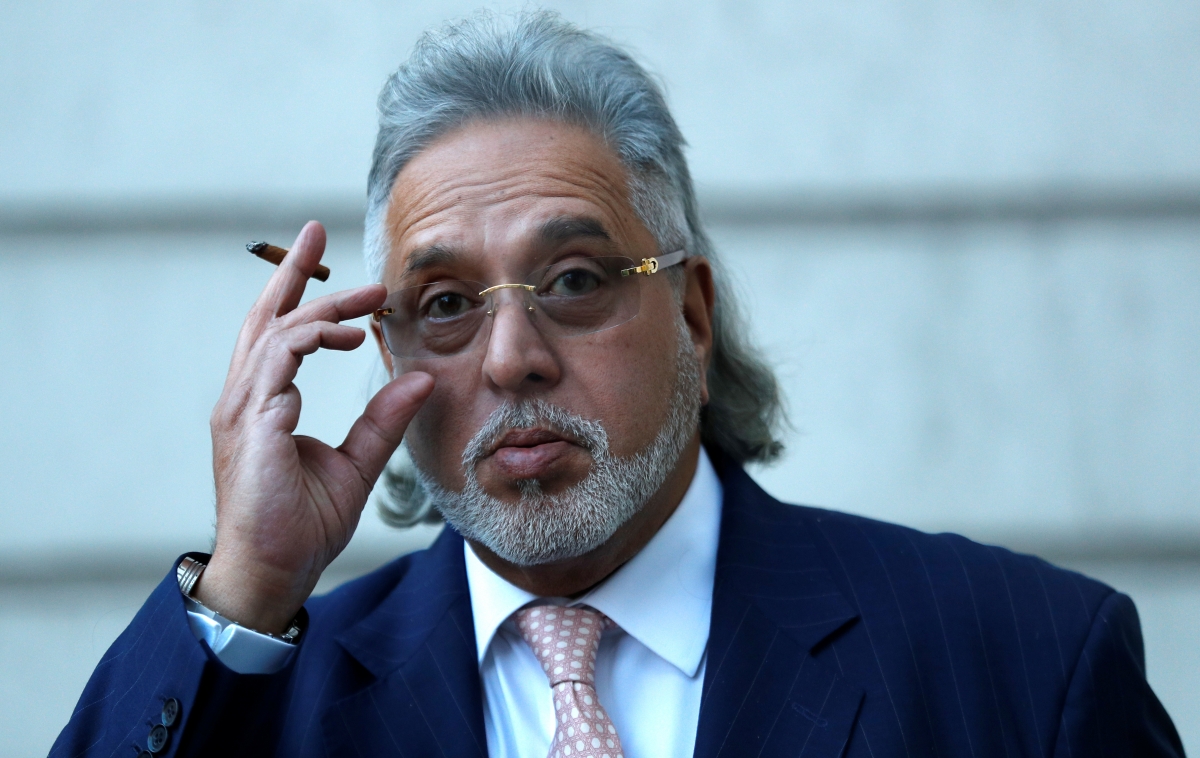 The Indian government is trying hard to extradite Vijay Mallya from United Kingdom, from march 2016 Mallya is living in UK. At this time he is out on bail because the court took a lot of time in the process of his extradition over a confidential legal matter. 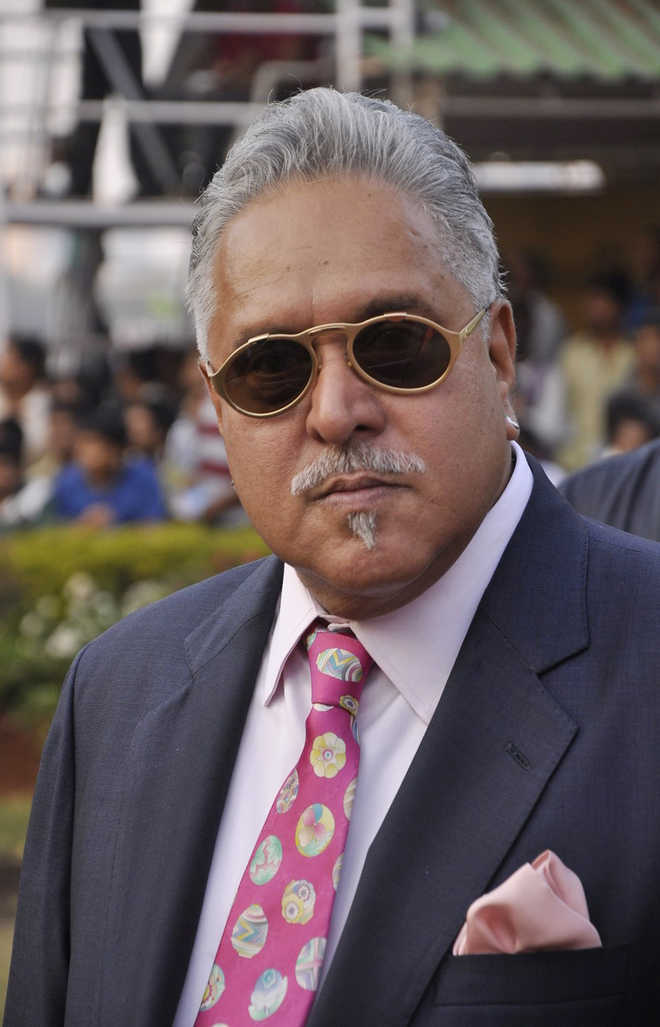 Vijay Mallya has a lot of Accusations on him, he is considered as one of the rich person in India but still he is also found to be a part of fraud and controversy.