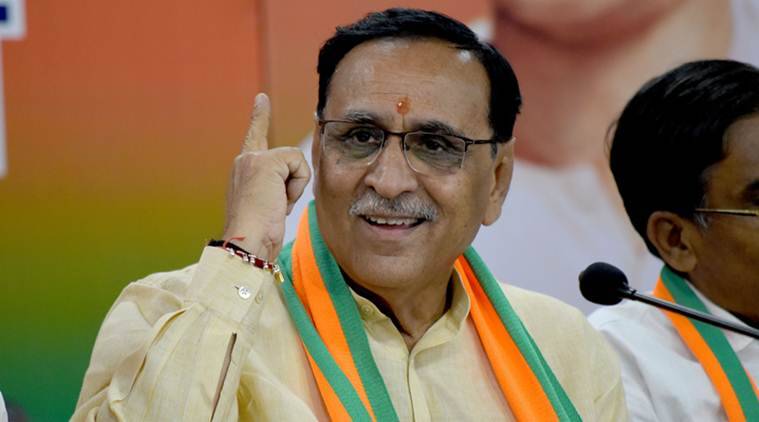 Vijay Rupani who is the CM of Gujarat was giving speech in  Vadodara and during the speech the CM faints. It is said that due to low blood pressure he got faint.

Sources says that after this incident he was sent to the hospital to Ahmedabad, and now he is taking treatment in this hospital. The age of the CM Vijay Rupani is around 64. 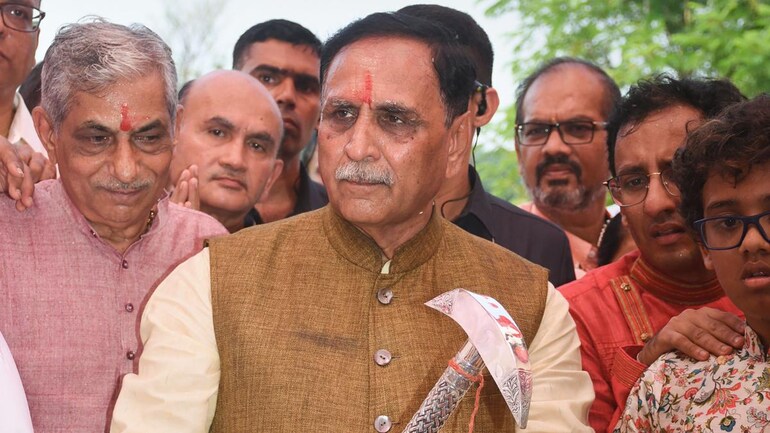 Officials have said that CM Vijay Rupani’s health is now stable and he fainted due to low blood pressure and sugar. In the speech he said that many things about the government.

He added that the government is going to bring law prohibiting forced religious conversions in the state of Gujarat. They are going to give more importance to the ” love jihad” issue. 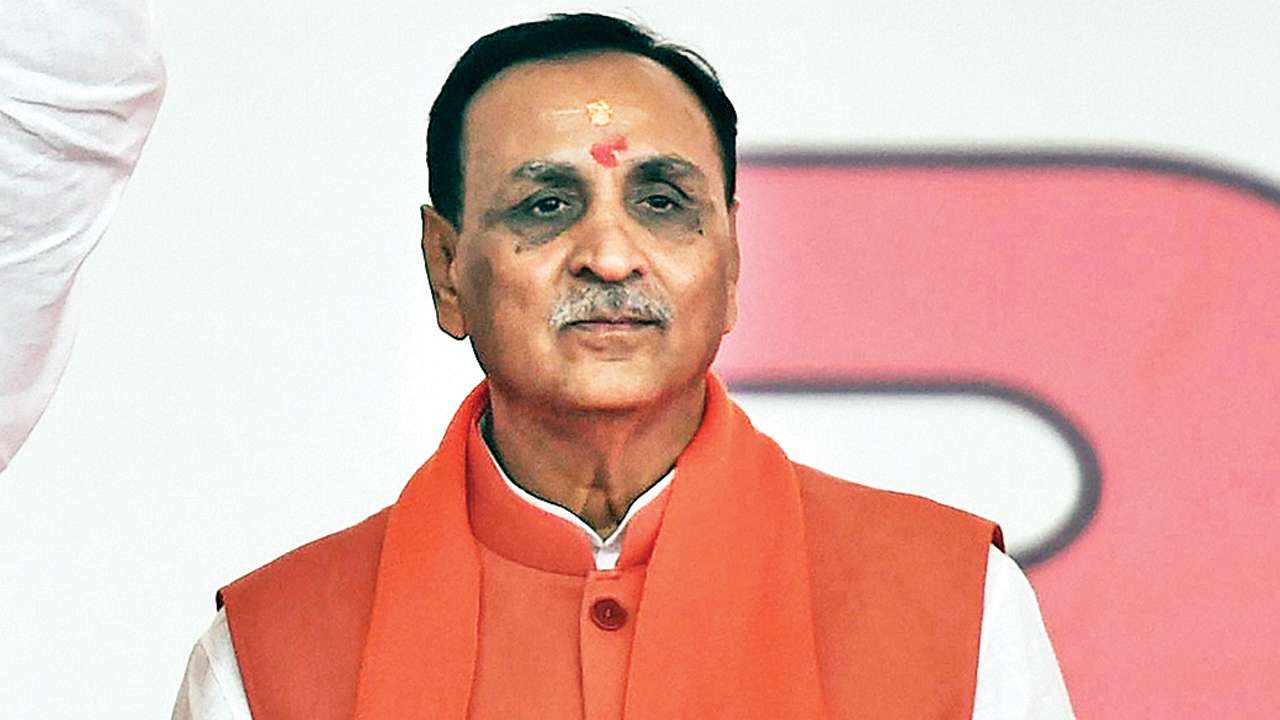 Mainly he said these kind of deeds are never going to happen again in the future. The Chief Minister of Gujarat also said in his speech, “The Bharatiya Janata Party government at the Center has kept all its promises. We are moving beyond the pinnacle of development in Gujarat. This election is important to enhance the reputation of Gujarat.”