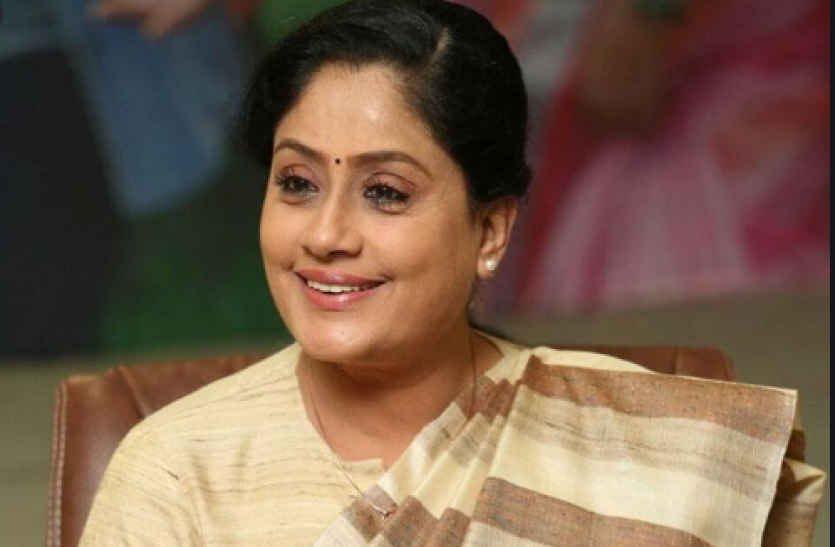 More and more actors are leaving Congress party and joining the ruling BJP party. In a recent turn of events, one of the famous Telegu actress turn Politician formally joined the Bharatiya Janata Party (BJP) in this week. Vijaysanthi is one of the popular actresses during the 80s and 90s in the Telegu film industry. She began her acting career at the age of 13 years old in the 1980s and received many recognitions and awards for her three-decades-long careers. It was in 1997 when she began her political career by joining the BJP party. Later on, she joined the Telangana Rashtra Samithi (TRS) after leaving the BJP party and got elected in 2009 for the Lok Sabha. However, she became in 2014 a member of the Congress.

Actress turned Politician Vijaysanthi formally joined the Bharatiya Janata Party on Sunday a week after she left the Congress. She also met on the same day Home Minister, Amit Shah after which the announcement for her induction into the party was made by the party leader G VivekVenkatswamy. He stated that Vijayashanti met the home minister under the leadership of G Kishan Reddy. BJP chief JP Nadda will be presented in her formal induction to the party on Monday. Venkatswamyji further stated that she left the Congress as the state chief minister KC Rao side-lined everyone although Vijaysanthiji worked a lot for the Telangana state. Furthermore, he added that they will definitely win the next time in Telangana Assembly and the at the forefront for the party’s development in the state will be Vijaysanthi.

Welcoming of Vijaysanthi into the Party

Not only Vijaysanthi but also Gudur Narayan Reddy, TPCC treasurer in the presence of the party president J.P. Naddajoined the BJP on Monday. Vijaysanthi got welcomed into the party by Arun Singh, National General Secretary of BJP. Vijaysanthi, the former MP while joining the party stated to the media that her political career started on January 26, 1998, with the BJP. In 2005, she established Thalli Telangana by resigning from BJP for the formation of a separate state. Now, she has rejoined her mother party after fifteen years and she is happy about it.

The former MP also said that she before  K. Chandrashekar Rao was the first to fight for the formation of Telangana. She also slammed the MP and said that Rao could not tolerate in the same position anyone else apart from himself. One of the leading state for corruption in India is Telangana. There will soon collapse of the KCR government in the coming days. She will expose all the state government’s corruption with evidence before the Telengana’s people. Vijaysanthi also said that the BJP will form the Telangana government in 2023 while expressing confidence about her position in the BJP.

The shift in the party comes after a day after the stellar performance of the BJP in the Greater Hyderabad Municipal Corporation (GHMC) polls results which got held recently. BJP became the second-largest party in the state after successfully crossing the tally of  AIMIM’s.