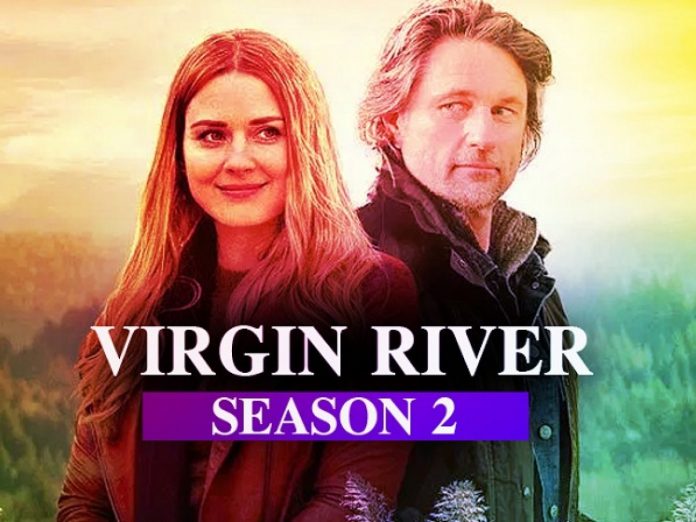 We all have been waiting eagerly for Virgin River Season 2 to hit the screens. The first season of the series was dropped on December 6, 2019, and was a massive success. 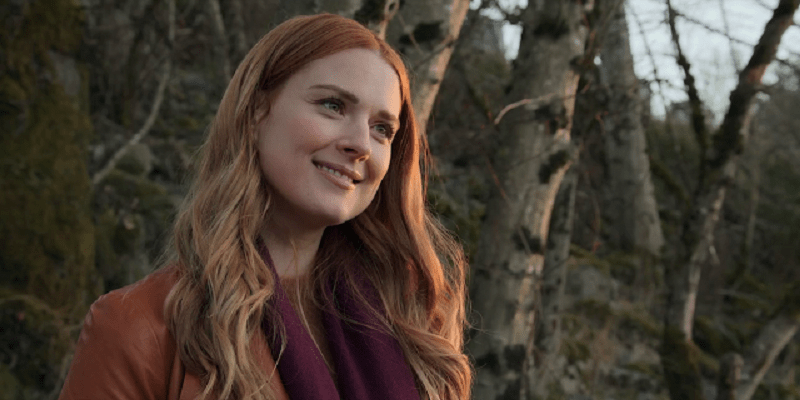 This Netflix romance drama series has received a very warm response from the audience as well as the critics. Owing to the massive success of the previous season Netflix renewed the series on December 21, 2019.

And that is the reason the pandemic crisis did not affect the production of the upcoming season. So our wait is finally over because our favourite Netflix drama is coming back with another season on November 27, 2020.

Virgin River has mesmerized the audience because of its phenomenal plotline and amazing execution. And we hope that even the upcoming season is worth all the hype. Because we don’t want to be disappointed by our favourite romance drama series. 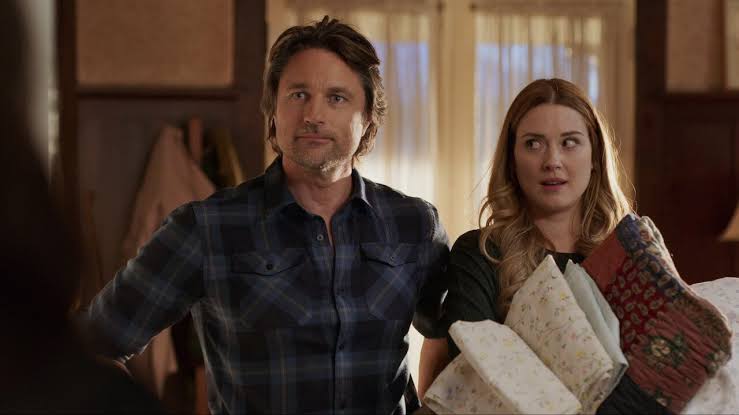 So the previous season left us with a lot of questions. We saw that Melinda Monroe has discovered that Jack’s ex-love interest is pregnant with his baby. The worse part was that she got the news from someone else and not Jack. By the end of the previous season, we saw that Melinda was completely heartbroken because she had found solace in Jack and wanted to be with him.

But his ex-girlfriend’s pregnancy has shattered her hopes. We also saw that Melinda was all set to leave Virgin River because there was nothing left for her in this small town. So in Virgin River Season 2, we will finally get to know if Melina will actually leave the town. If yes, will Jack ever let that happen? 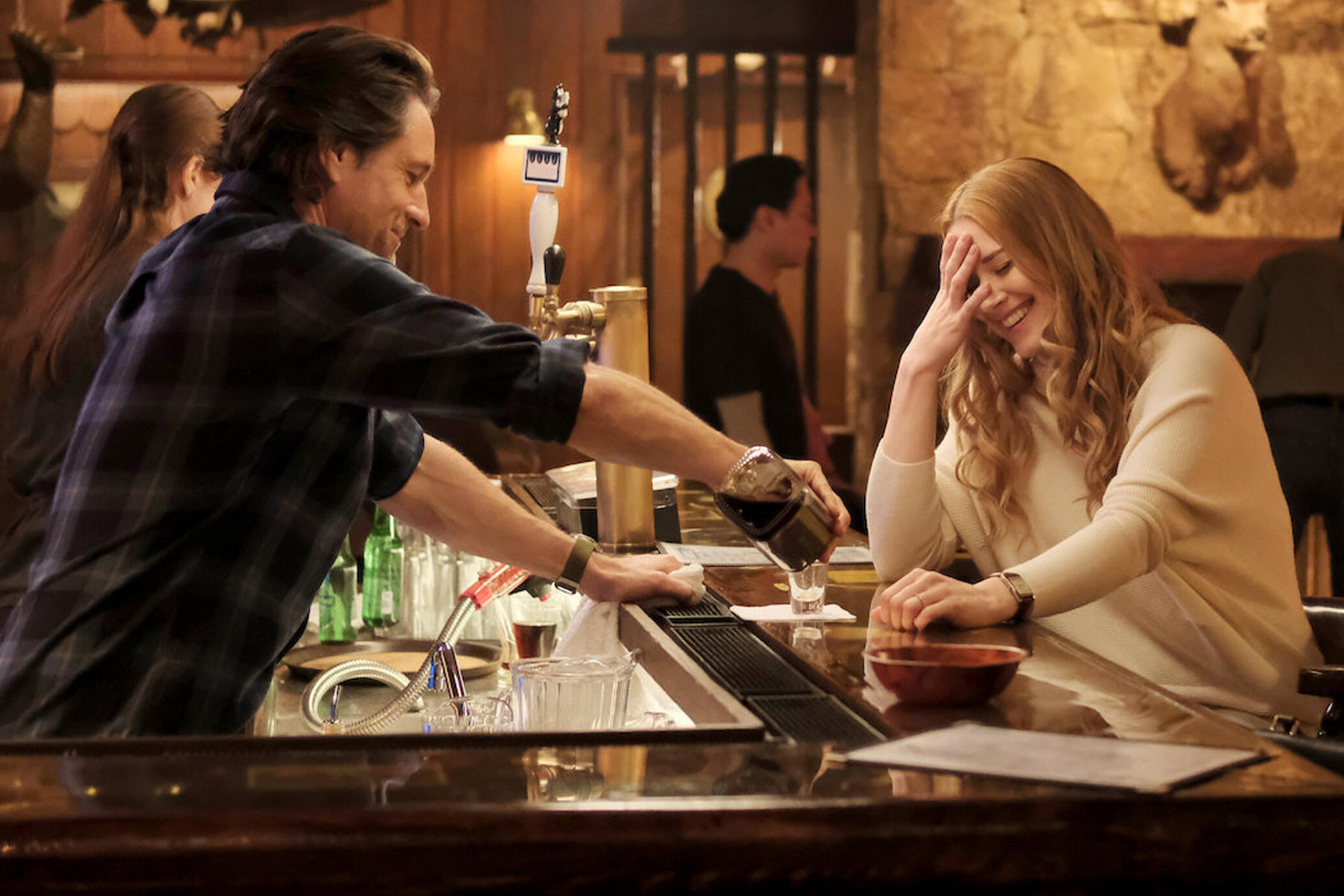 Apart from that, we can also expect Jack to take a big decision between Melinda and his ex-girlfriend. Thus the upcoming season will have a lot of interesting elements to look forward to. We all want Melinda and Jack to live happily ever after. But will their destiny let it happen?

The upcoming season might shed light on all these angles.