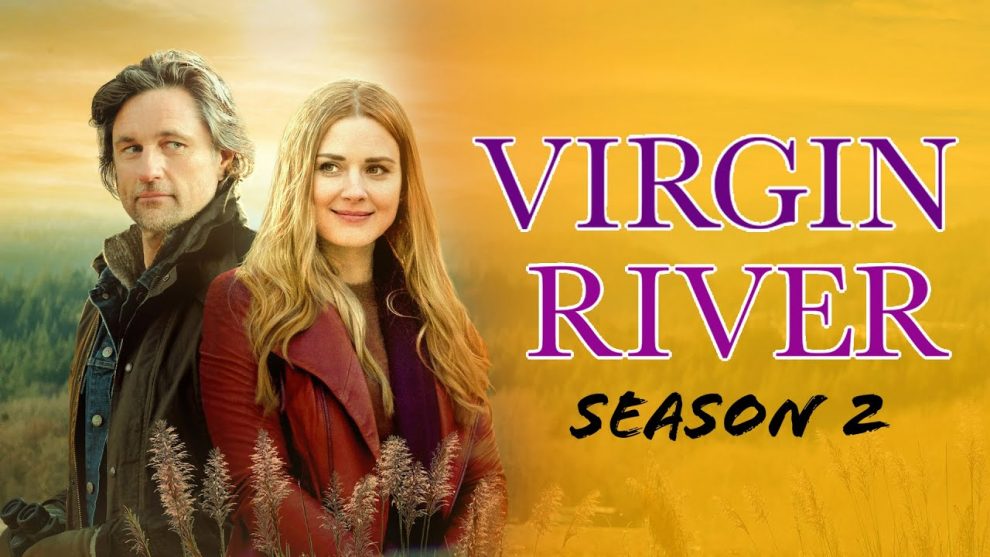 Netflix renewed the series for another season-long back. It even claimed that there are chances that Virgin River Season 2 might be released in 2020 itself. However, an official date for the upcoming hasn’t been released yet. Sources suggest that the production for the second part was wrapped up before the pandemic and the worldwide lockdown happened. So it is likely that Virgin River Season 2 might drop in soon. The upcoming season will have ten episodes. The production for Virgin Season 3 has also reportedly started. If this is true, then Virgin River Season 3 is also on the cards.

All Cast To Be Coming Back For Virgin River Season 2

Not a lot of information has been released about the upcoming season. But the main cast will likely be back for Virgin River Season 2. The lead cast includes Alexandra Breckenridge, Colin Lawrence, Annette O’Toole and many more. Along with them, we will also see some fresh faces like Carmel Amit, Saraf Dugdale, Steve Bacic, Melina Dahl and Donald Heng, to name a few.

Also Read: Details You Should Know About Virgin River Season 2

Virgin River Season 1 ended giving us more questions. It ended on a cliffhanger. We saw that Jack got to know that Charmaine was pregnant. And that made his romance with Mel under a big question mark. Before he could talk to Mel about it, Hope told her. Her realization of making a mistake was quick, but the damage was already done, and she couldn’t take it all back. At the same time, Mel asks Jack about their future. And how the arrival of a baby will change it, especially when he knows that Mel can’t have kids. While Jack tries to talk to her, Mel tells him to take some time. Meanwhile, she was off to her home.

This has put a lot of questions for us. What will happen to Charmaine and her baby? Will Jack be with Mel or Charmaine? Will his relationship w