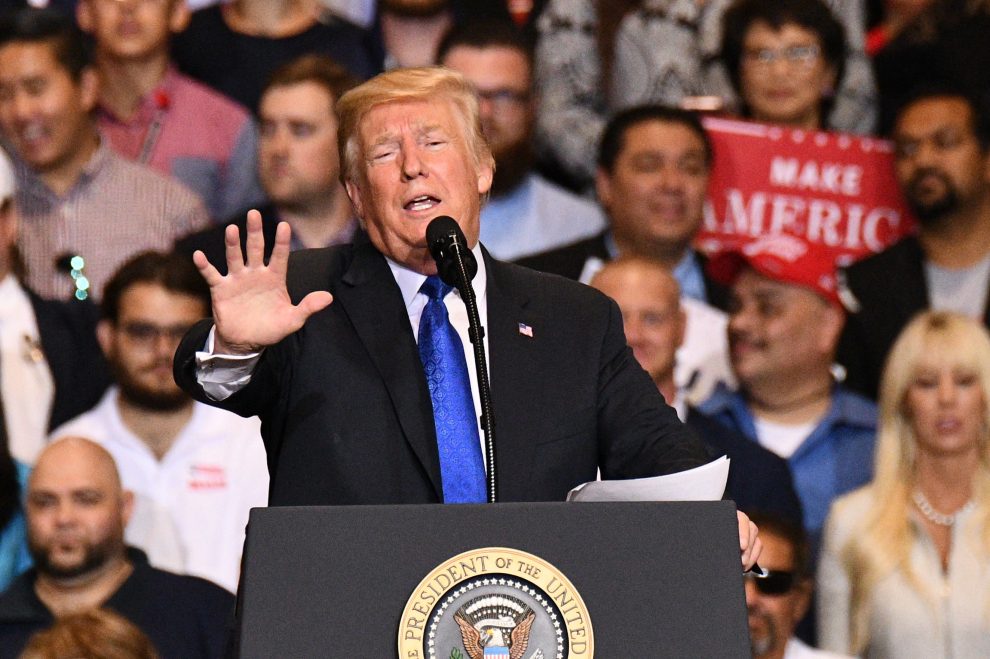 On Wednesday, Facebook has announced that It had removed the ads from the Trump campaign. Trump’s ads revealed without any evidence that allowing refugees from foreign might increase risks to the coronavirus pandemic. Andy Stone, a Facebook spokesperson has said in a statement that they have rejected these ads from Facebook they don’t allow claims about the people’s safety. He says Trump’s ads seem to threaten people’s physical safety, health, or survival based on their national origin or immigration status.

Trump’s campaign started to advertise their campaign through 38 different versions. The ads which were used by President Trump campaign have included a video of Joe Biden in which he is seen talking about the border, covered up with “the health risks” from an “increase in refugees.” It also alleged that Biden would increase the number of refugees arriving from Syria, Somalia, and Yemen by 700 percent. The ads show no evidence and no sources. It was just a clear way to threaten people to get votes.

Facebook has rejected Trump’s ads at the campaign by saying those ads have threatened the physical safety of the people, health risk, or survival. Those ads have claimed Joe Biden video blaming him that he will let refugees enter in the USA. It may increase coronavirus cases which are already the worst hit in the country. Trump’s ads also alleged that the number of refugees would be able to enter from Syria, Somalia, and Yemen. Facebook came into action and removed all those ads. Facebook has determined that the ads ran, against the company policy. The President Trump campaign has begun running his campaign ads on Tuesday through 38 different versions.

President Trump’s administration has not responded on Facebook for rejecting their ads. Facebook clearly says those ads were against their company policy that threatens people’s safety.