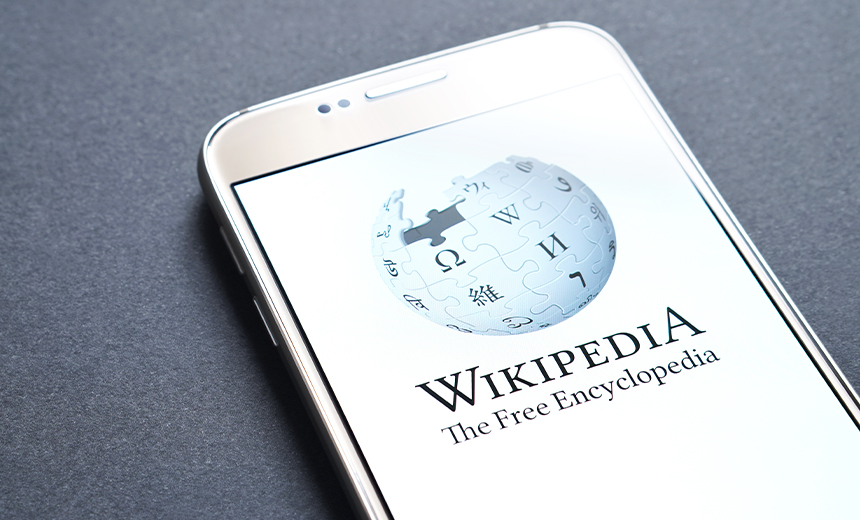 Who doesn’t know Wikipedia? Doesn’t matter if you are in school, college, working, or even retired… At some point, we came through it and it helped us in some way. Finally, Wikipedia dusting off its old form and about to show off its new look after a decade.

The online encyclopedia has published more than 50 million articles since its inception in 2001 and is available in nearly 300 languages. Volunteers create, review and maintain the entries, and the website is hosted by a non-profit organization, the Wikimedia Foundation.

“While Wikipedia’s content has grown rapidly, our interface has not kept pace,” wrote Olga Vasileva, a project manager at the Wikimedia Foundation. “The design of desktop Wikipedia [has]… not seen any substantive changes for the past 10 years, leaving certain elements of the site’s navigation feeling clunky and overwhelming,” Vasileva added.

The website describes its update as a multi-year project centered on the desktop interface, with an overriding goal of providing “an environment that feels close to our long-time users, however easy and accessible for new people.” Requesting user feedback, Wikipedia admitted that it would take lengthy and difficult to revamp one of the most trusted legacy websites on the internet and warned users should expect “bugs, adjustments, and iterations.

The users can expect

“Though Wikipedia boasts a desire to create a new site that is modern enough to cater to new users, the page will try to stay mostly true to its origin story, by evolving in a way such that the final product indisputably looks and feels like a Wikimedia project,” Vasileva wrote.

Recent updates were introduced through early adopter projects, including the French, Hebrew, and Portuguese versions of the product, with the site promising that the enhancements would appear on all Wikipedia sites by default in 2021.