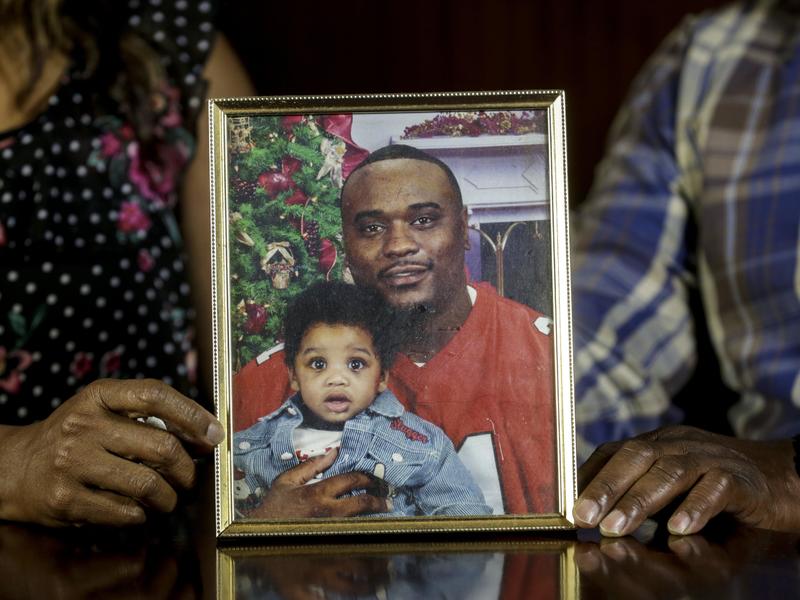 Another case of a White policeman killing a Black man has come forward. A Texas Sherif was arrested on Monday after he allegedly tampered with evidence. The evidence showed the video footage of police chasing a Black man who died during the arrest. The Sheriff has been charged with third-degree felony for the death of Javier Ambler last year. The incident of his death has been captured in the “Live PD”.

As per the reports, Texas Sheriff Robert Chody has been arrested in the investigations of the 2019 killing of Javier Ambler II. The 40-year-old Ambler died in an encounter with the police. He was chased by the Williamson County. After he was caught by the police, they tased him repeatedly. Even though Ambler complained that he is not able to breathe, the police didn’t stop. And he died soon after.

This incident was captured on camera where Ambler was clearly heard about informing the police multiple times that he can’t breathe. However, there were no other videos available on the case from the reality show, “Live PD”. As per the district attorney, the police has been in touch with the show’s members for the video. However, the producers of the show (cancelled) have told the complete opposite. They said that they never contacted by anyone for the video.

Detailed Account Of The Killing Of Javier Ambler II

The video clearly shows that the police was on top of Ambler as he was refusing to be handcuffed and to follow commands. It was the dark morning of March 28, 2019. In the video we see that one member from the police had his knee on Ambler’s neck. He informed the police that he has congestive heart failure and he is not able to breathe. However, the police officer didn’t move. Later, we see that the police handcuffed him and tried to perform a CPR. But he was announced dead upon his arrival to the hospital.

In a press conference that was held on Monday, Chody denied the charges against him. He and his lawyer said that the Williamson PD is only pushing his life under the rug. He has accused them for using him as “scapegoat” to put the blame on. This comes after no conclusive investigation made it to the record even after a year of Javier’s death.

The video evidence related to the case was released in June this year. It gained high coverage and soon after, the killing of George Floyd saw the same pattern by the Minneapolis Police. The repeated killing of blackmen during the arrests outraged people. They took to the streets to protest against the police bruatality and led to the Black Lives Matter Movement. Many celebrities also came to the protests and were constantly posting updates on their social media accounts.

However, the investigation for Javier’s death is still continuing.