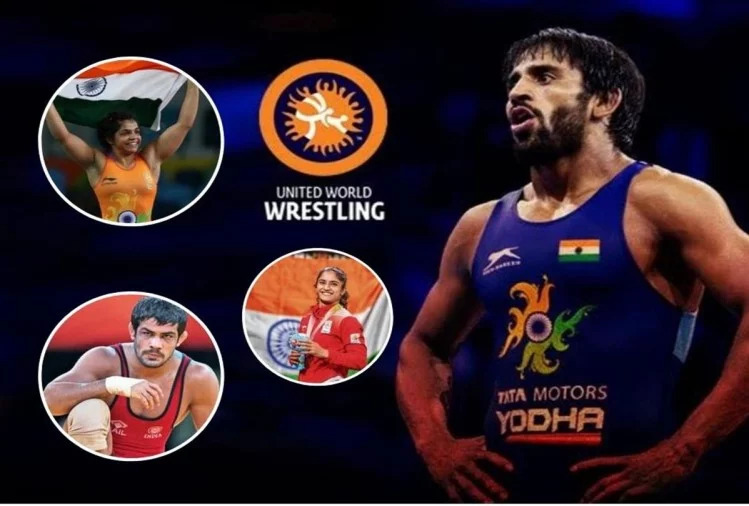 It is an international wrestling championship governed by the United World Wrestling (UWW) body. Unlike the previous years, the Wrestling Championship has got postponed to December, which got announced earlier to get held during October. But witnessing the prevailing situation of the global pandemic, COVID 19, it got decided to postpone the competition, and hence the same will get now organized in December. The Championship had its first inauguration in 1973. The match is currently scheduled to get held from December 12th – December 18th at Belgrade, Serbia. The competition got held off as many wrestlers tested Covid 19 positive. Hence, once the wrestlers’ respective treatments were over, the match is now scheduled to hold on the pre-mentioned dates.

Like many other countries, Indian Wrestlers are also pretty excited for the upcoming Championship. Indian Wrestling has its origin a long way back into history and has produced many great wrestlers since then. The past years always saw a spotlight in the category of weight due to the presence of Sushil Kumar who is a two time Olympic Medalist. November 6 took the final call on the world. On Friday, this week, Wrestler Narsingh Yadav also confirmed his presence in the upcoming Championship. Yadav was tested positive for Covid 19, but later on this Friday, he was tested negative, so the wrestler is now on his track for the competition. Narsingh had been on a four year ban period, and now he is back on his way and has replaced Jitender Kinha in the 74 kg Indian Squad. The WFI confirmed the same that the latter would travel to Belgrade on December 14th.

Sakshi Malik and Deepak Punia, with many others, are also back on their track after a long break. And again, this will be the first International Competition for the Wrestlers since the global pandemic, so the mentioned are quite hyped about this. Top wrestlers such as Vinesh Phogat, Bajrang Punia, Somvir will skip the event as this Championship does not keep that significance, as stated by them. The Government approved the participation cost of about Rs. 90 Lakh for the Championship at Serbia. In the Indian Contingent, there will be at most 42 members, including 24 Wrestlers, and the same will be traveling to Belgrade, Serbia, on the scheduled dates. The other wrestlers in the names include: