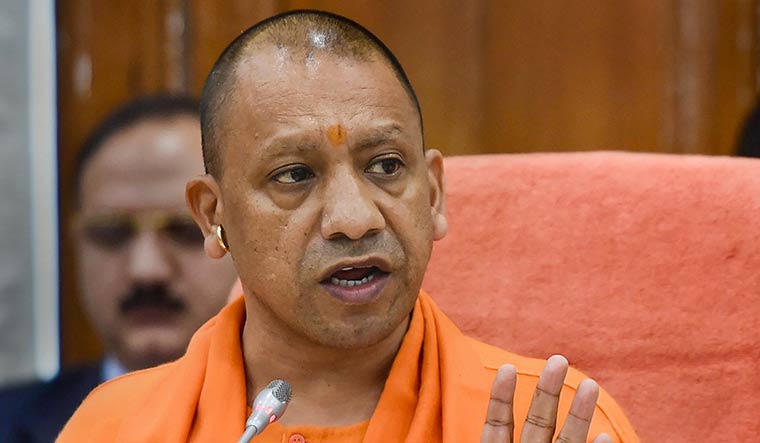 Yogi Adityanath the Chief Minister of Uttar Pradesh gives a very controversial comment on farmers protest. He says that The congress party is using this protest as a propaganda just because the members of Congress Party are not at all happy the Ram Mandir has been constructed in Ayodhya. 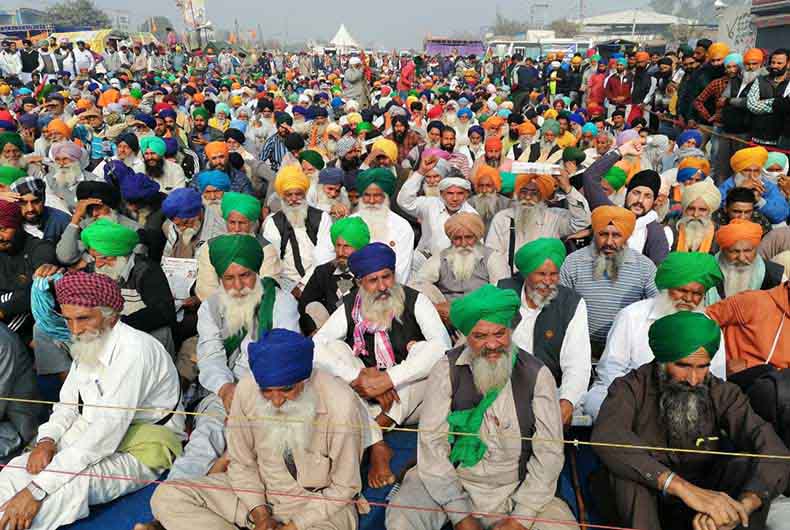 On the other hand Yogi Adityanath gives a vote of thanks to our honorable Prime MInister Narendra Modi saying that he has done such a remarkable job regarding this protest and also added that he had taken care the situation and tried to solve the problems of the farmers as far as possible.

As we all know that the construction of Ram Mandir has always been a topic of discussion and there have been a big issue on this note. But after all this hustle Supreme court gives the order that the work of construction can start soon. With this decision the people were not very happy but still now the construction is over. 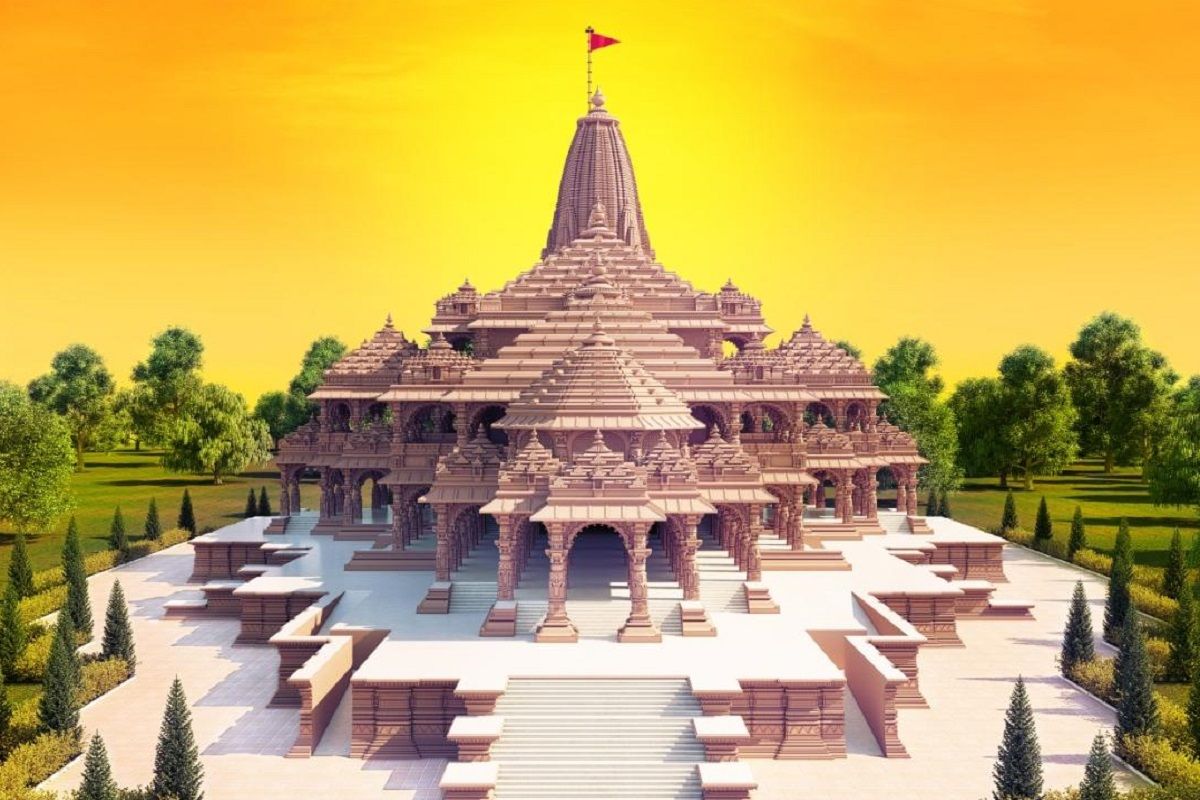 Now Yogi Adityanath said that the congress party is helping the farmers in this protest just because they are very angry, according to Yogi Adityanath the Congress leaders were not happy that mandir has Constructed. 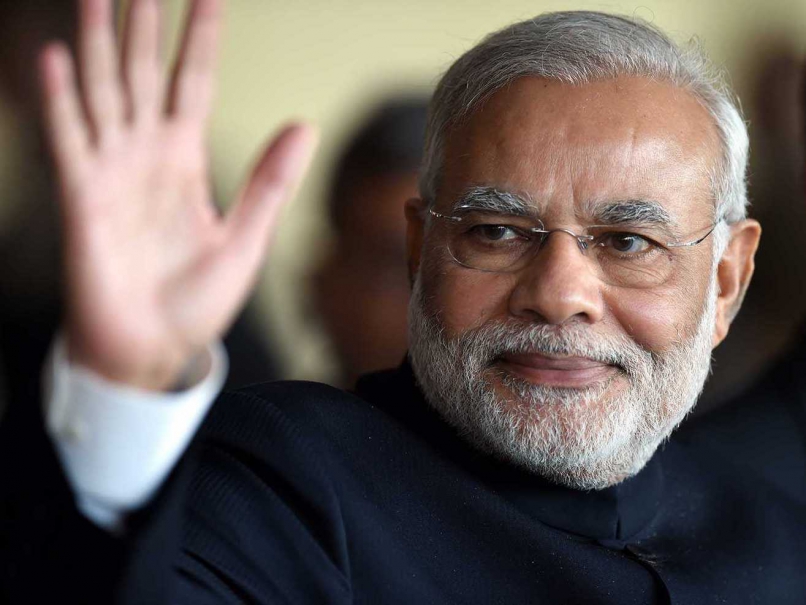 He added that the law will not be withdrawn again, so he asked that why the other people are misleading the farmers. He directly pointed to those people who are not happy that a grand Ram temple is being built in Ayodhya, are angry because Prime Minister Narendra Modi has even kickstarted the construction of a grand Ram temple.