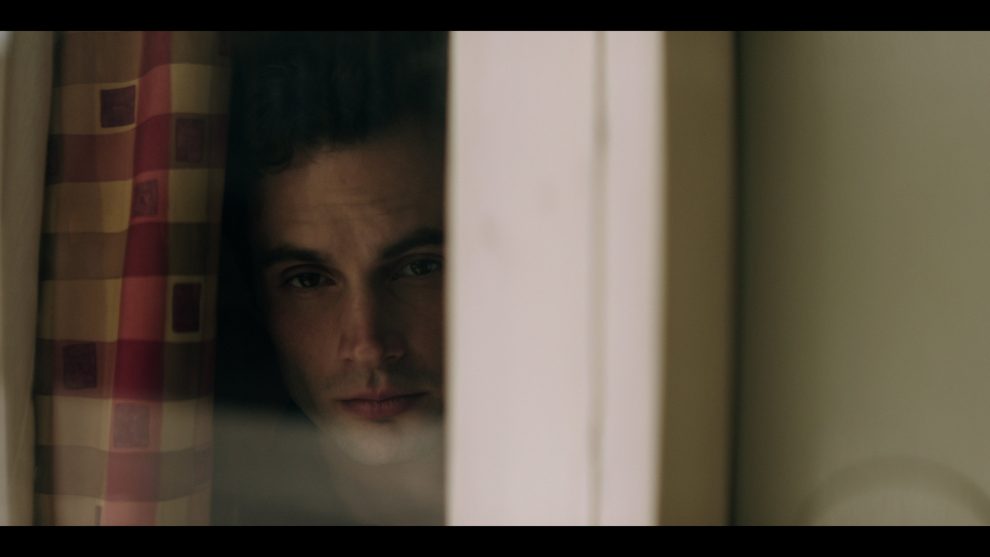 You is an American psychological thriller be series by Greg Berlanti and Sera Gamble starring Penn Badgley.It is based on books authored by Caroline Kepnes.

The story revolves around Joe Goldberg,an obsessed lover and stalker. The show is filled with lots of secrets,mysteries,murders.

The first season premiered in 2018 on Netflix.Joe ,a bookstore manager is who falls for Guinevere Beck and is obsessed with her.Joe is ready to harm anyone or everyone on his way to pursue Beck.Joe kills a lot of people and finally is able to date Beck. The first season contains a number of twists and turns and has been highly appreciated by the audience and critically acclaimed

In the second season Joe Goldberg moves to Los Angeles with a brand new identity to escape his past and to get over from all the murders he attempted including his love interest.

As he moves to the new city a lot of new characters come in. And Joe is in love again! His new love interest is a woman named Love Quinn played by Victoria Pedretti. But that’s not all, along with the new people in his life, there are some people from past who are back to haunt Joe. This season too sees lots of love, obsession, blood and of course the iconic glass cage! But this time the love, the obsession and blood are doubled in the climax we see that Love is also an obsessed lover and stalker!

In the last episode,we see Joe and Love starting a family together;but it seems things are not as sweet as it seems Joe has a new obsession and that’s how the makers leave us on a cliffhanger and it’s been more than a year since we all want to know who is this new neighbor?

New Entries In YOU 3

In The new season we will be seeing new faces.

Sherry Grant ,Travis VanWinkle as Cary,Scott Speedman as Mathew to name a few.

Well the wait is over!

He makers have announced that You 3 ! We all know the season 3 will be back but when?On January 14th The makers on their social media announced that You season three will release in 2021. But it was at halt due to the pandemic but now the The production is already under process againand we can expect the new installment will release around February or March 2021.

The makers have still not specified or confirmed any release dates.

TagsNetflix Updates You You Season 3