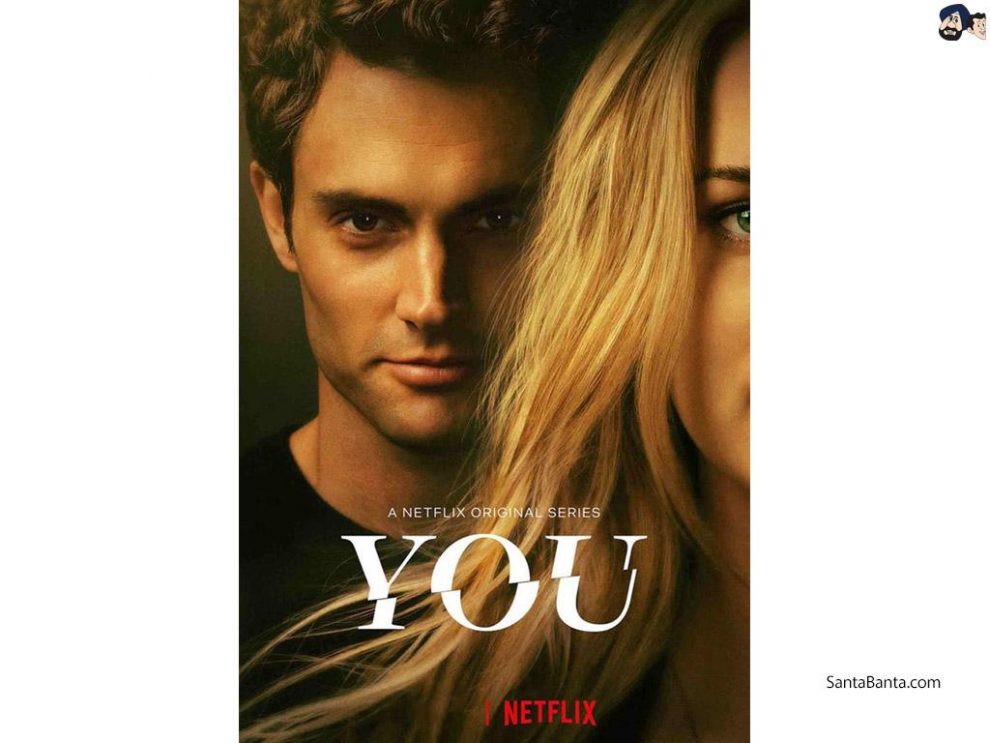 Fans have been awaiting the release of You Season 3 after the massive success of the previous seasons. After entertaining us with two amazing seasons the Netflix psychological thriller is coming back with the third season and we cannot keep calm. 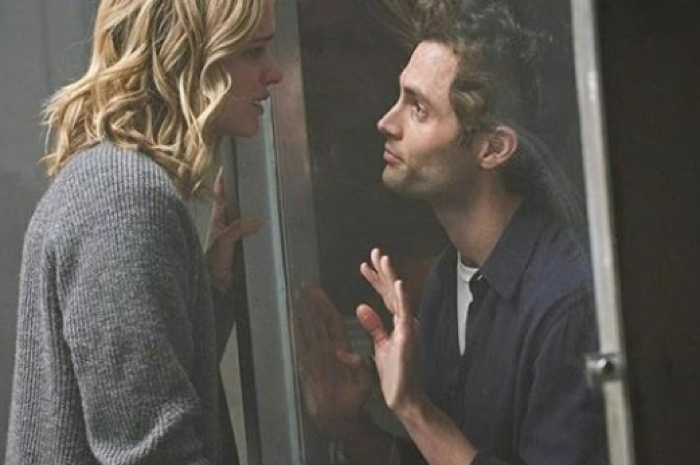 On December 26 2019 Netflix dropped the second season of You and then in January 2020 it was renewed for another season. But with that came some unfortunate turns of events.

The production of You Season 3 had to face a massive delay due to the pandemic outbreak. It also led to the postponement of the series. After a long delay the cast and crew of the upcoming season finally returned to the sets.

Although as of now there is no any official release date for You Season 3 but we can expect it to hit the screens by the end of 2021.

The Netflix series centres around Joe Goldberg, a bookstore manager. He possesses a negative trait where he starts obsessively stalking any woman he falls in love with. 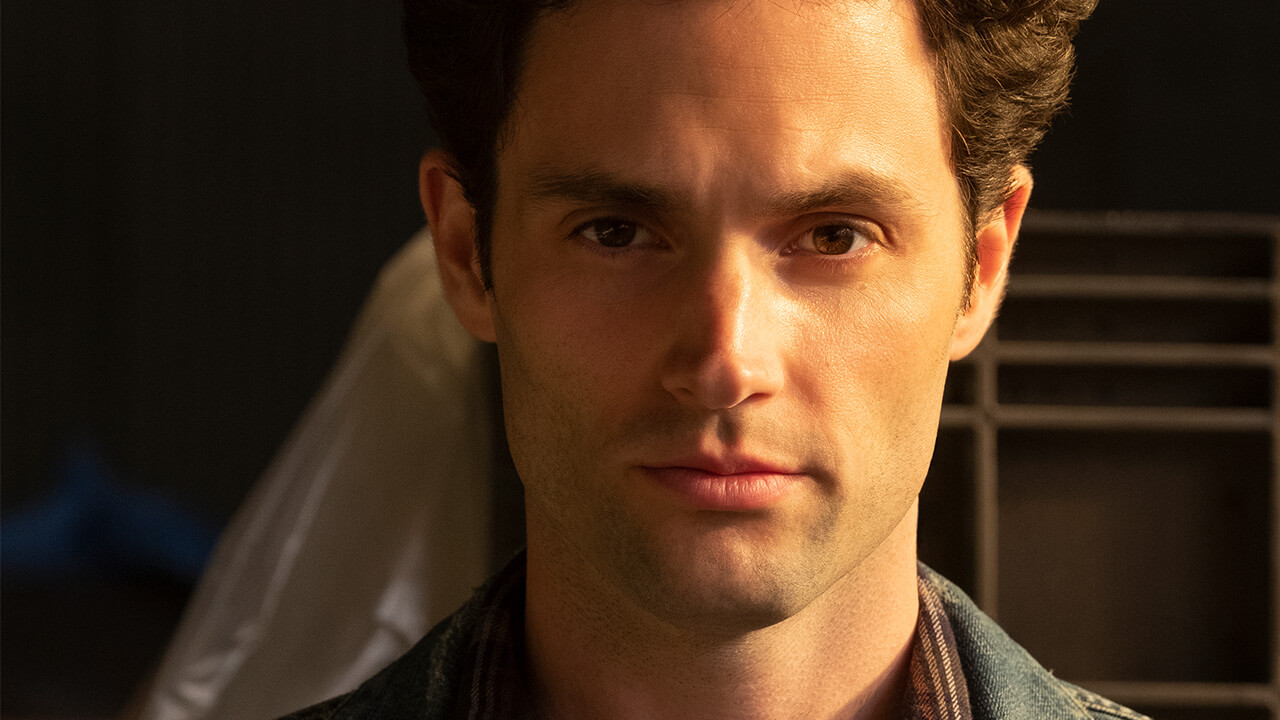 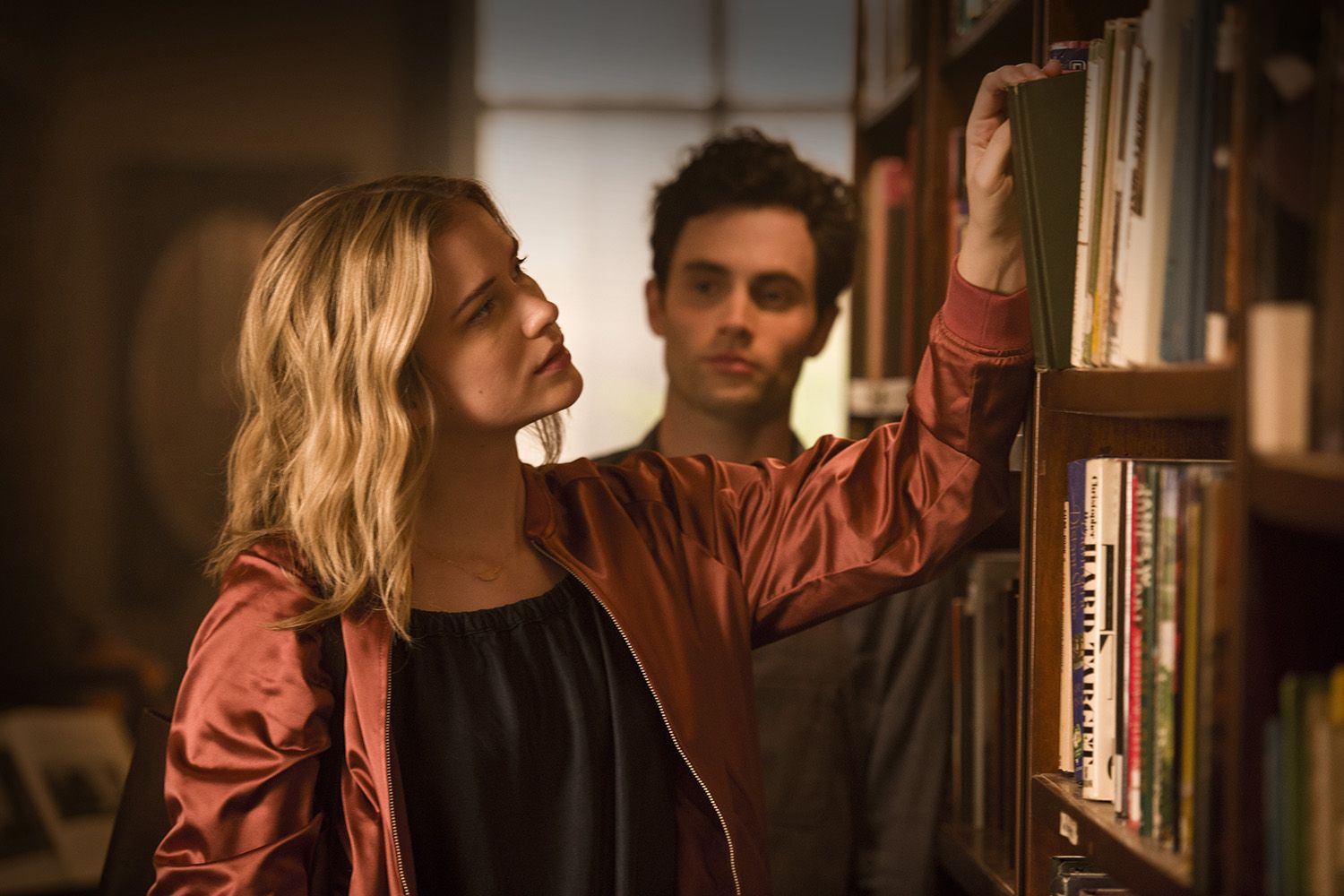